The Ridgway Volunteer Fire Department is a team of up to 30 volunteers who commit themselves to being ready to help others.

All members are trained in Structural and Wildland Firefighting, with some members also trained in specialties such as Arson Investigation, Haz-Mat Awareness, Emergency Medical, and/or Vehicle Extrication.

The Ridgway Volunteer Fire Deptartment is headquartered at 251 North Railroad Street in downtown Ridgway, next to the park. 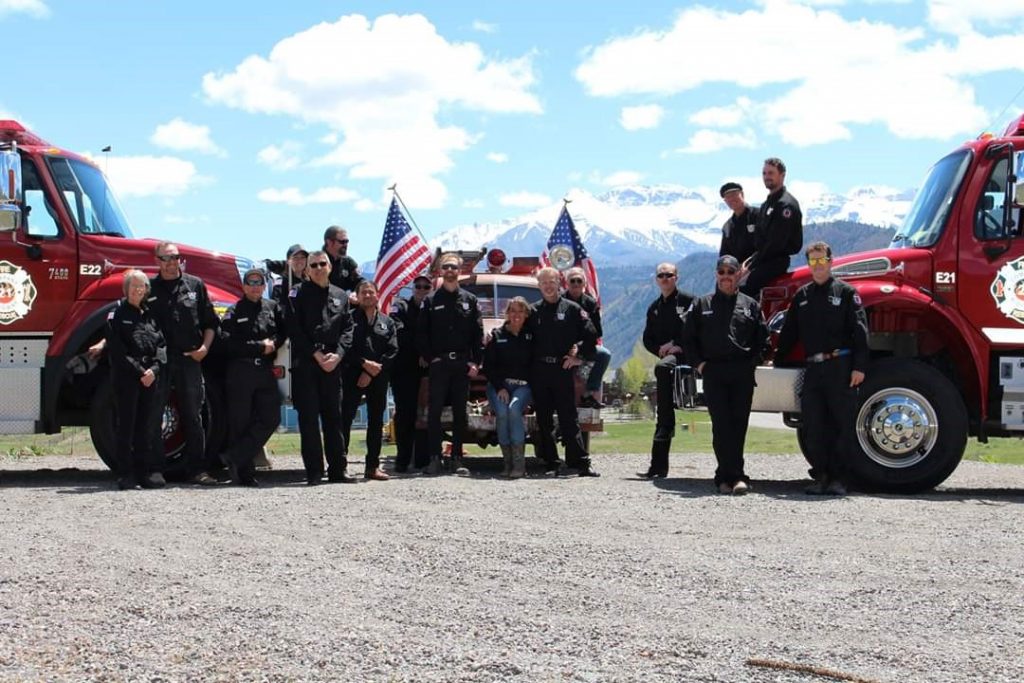